ENTERTAINMENT FOR THE NEXT MONTH HAS BEEN CANCELED. We are sorry for any inconvenience & disappointment. Call now to reserve seating for Sunday, April 19 Bootsey-Licous Bingo.

Vito Ameruoso is HOT entertainment at the newest, HOTTEST place in PG  for entertainment & good food. Relax with a beer, wine or a cocktail – try a handcrafted whiskey or bourbon – from our full bar.

Vito and his group TAT2 played the Punta Gorda Jazz Festival in 2010! He is and they are THAT good! You don’t want to miss these shows.

He’s played at Nino’s to sell-out crowds – and continues to entertain us!  The show is always different! 4 shows left this season…

CALL TO RESERVE A TABLE OR TAKE A CHANCE & DROP IN 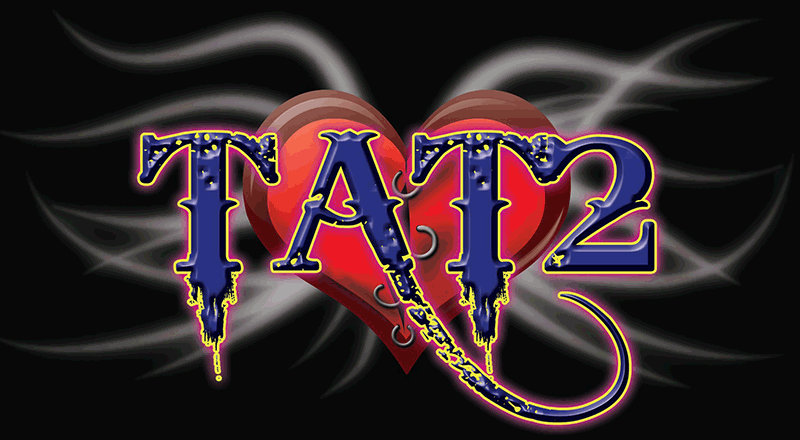 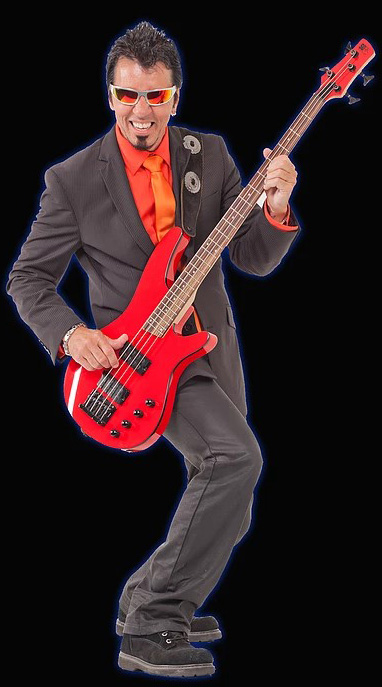 Vito has toured with and opened for Frankie Valli and the Four Seasons. Vito sounds very much like Frankie Valli because he was mentored by the famous performer to sing in Frankie Valli’s falsetto style. His singing style is so close to that of Frankie Valli’s that some have accused him of playing a recording. Now living in Florida, Vito performs with his group ​​TAT2 (“Total Audio Tribute”) in casino’s, clubs and cruise lines.

Vito Ameruoso, a member of AFM (American Federation of Musicians), BMI & ASCAP, is a 35-year professional in the record industry. Owning his own recording studio, he and TAT2 re-record hit songs for their own tracks from the 1960’s on up to today’s music. Being unique in many genre of music, their passion for music is evident in their ability to capture the quality of the songs they re-create, bringing them right back to the day you first heard them!

They perform shows over Florida. They competed on NBC TV’s “The Voice” & “America’s Got Talent,” taking the fans by storm. The cruise lines, clubs, casinos and theatres they filled still echo the sounds TAT2 puts their stamp on, with hits like Brandy, Burnin’ Love, Layla, Faithfully, and more.

Performing nearly 300 songs, fans will hear that special song they love to hear from ‘way back when’. Nothing stands in the way of TAT2’s hit success as they perform with national acts all over the country. You can also find their music on iTunes!

Vito bridges the change in times with his music – bringing new energy and old memories alive.

For an enjoyable evening with a fantastic performer, come to Nino’s Bakery.

Call to place an order for curbside pick-up or takeout.