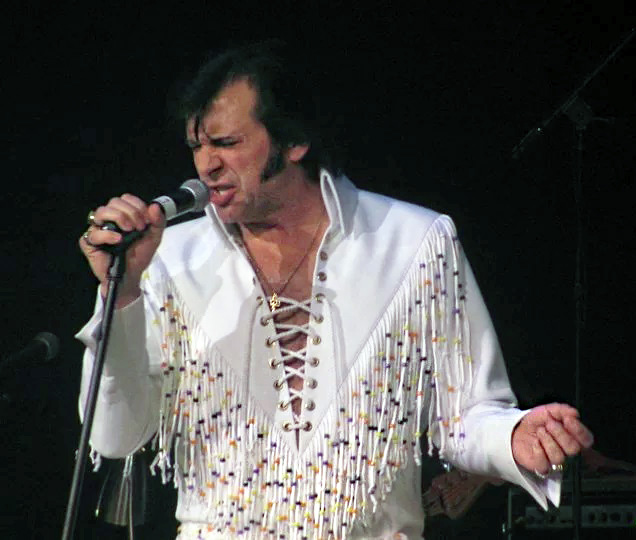 Darrin Hagel’s uncanny resemblance to Elvis, and voice to match make this tribute show second to none. A winner of numerous tribute artist awards worldwide, “Darrin’s Tribute to Elvis,” is not to be missed.

Nino’s is excited to offer this award winning, high-energy show that incorporates costume changes and a tribute to Elvis from the 1950’s to his final years.

Reservations are requested. $10 non-refundable, ticket fee.
Two-drink minimum and one food item from our Dinner Menu.

Darrin Hagel has been involved in the performing arts ever since he was kid. In school he took music, theater and was the only male in his high school chorus class. After high school, Darrin spent some time in New York and Los Angeles where he did  some acting (yes that was him doing some day-work on General Hospital and Divorce Court).

Returning to Michigan and being a member of the Screen Actors Guild, Darrin continued to act in local commercials and industrial films. However, his heart has brought him back to music.

Darrin has been an Elvis fan ever since he was a kid. When he would sing at Karaoke bars, he would sing Elvis songs. People started asking him to sing at their weddings, birthday parties, and more. Thus, “My Tribute to Elvis” was born.

Although Darrin mostly performs in Michigan, he has also performed in Canada, Ohio, Iowa, and Las Vegas. Wherever he performs, Darrin always delivers a fabulous tribute with as much love and understanding for Elvis he possibly can. 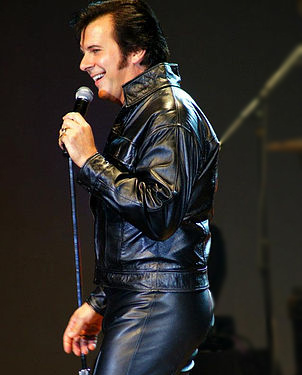 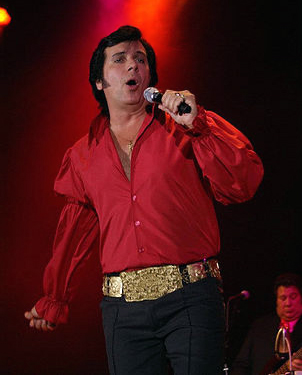 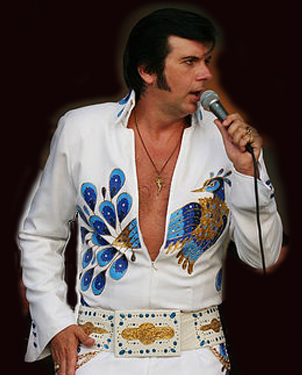