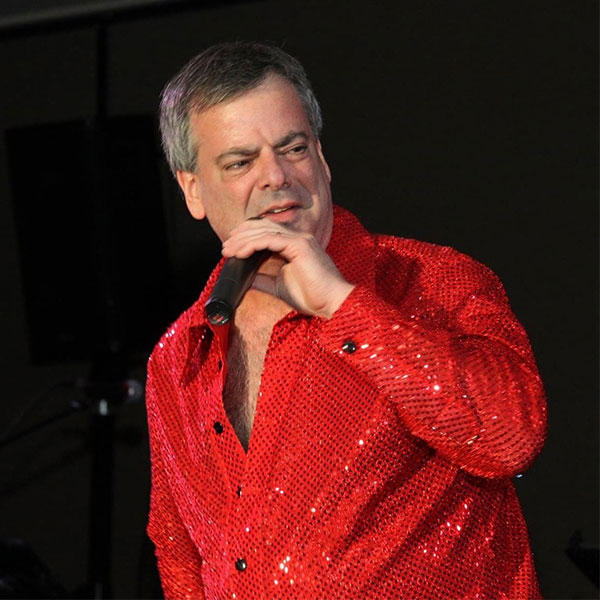 Reservations are requested.
Two-drink minimum or one food item from our Dinner Menu.

Known for his heartfelt delivery and engaging vocals, Charlie Lask debuted his show “I AM… I SAID” in Port Charlotte in January 2020, after a season touring throughout New England. Lask delivers Diamond’s classic hits with zeal and style.

In the 1980’s, Charlie Lask began his music career playing with the top 40 bands August Moon and Fully Loaded. In 2005, he re-emerged with his Neil Diamond Tribute Show. Since that time, he has performed shows ranging from small private events to outdoor concerts for thousands. He performs both solo and with some of the top tribute artists in the country. He was an original member of New England’s top tribute show and has performed on cruise ships.

What makes Charlie’s shows so unique is the high-level energy he brings to every performance he does. He interacts with his audience to make them feel like they are part of his performance. 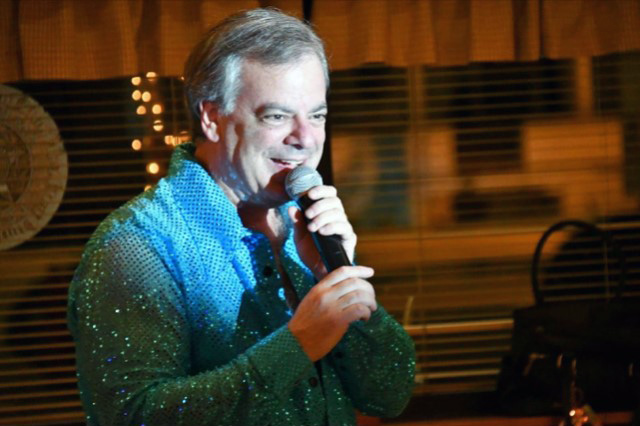 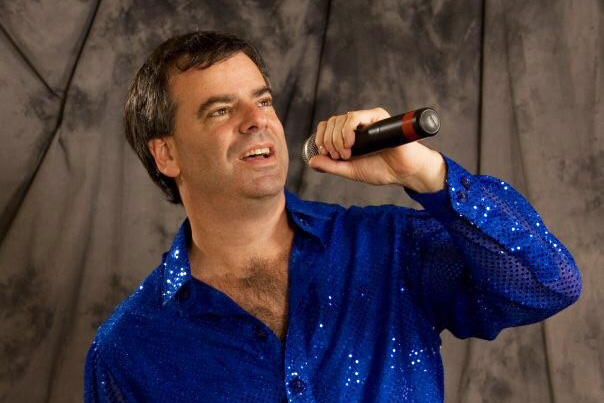 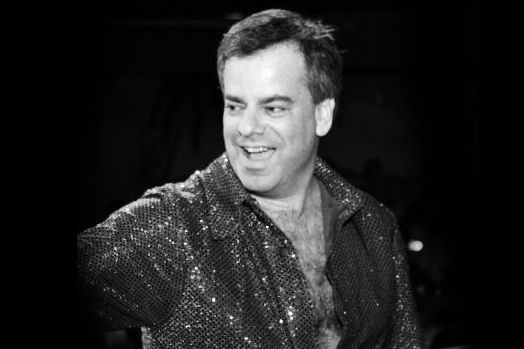