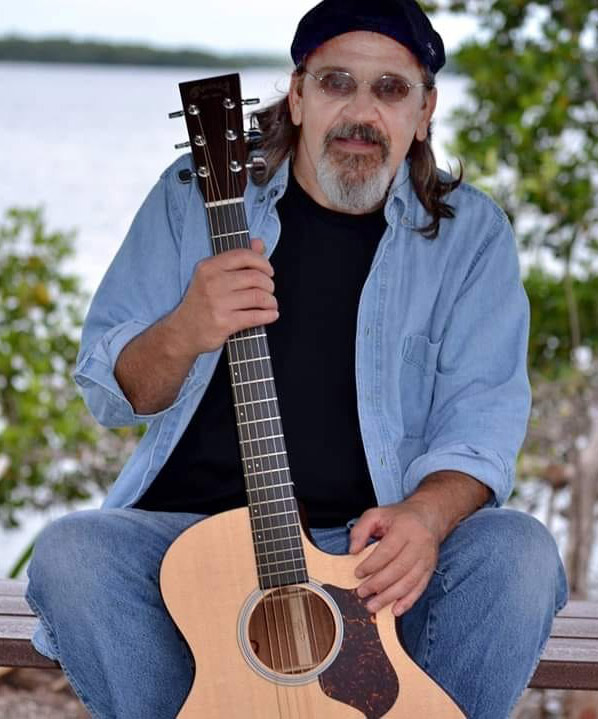 Reservations requested. (No ticket fee but minimum purchase of 2 drinks or 1 food item required per person. Read our Policy.)

Champ’s sound can best be described as “Dirty Blues.” His influences range from Eric Clapton and Muddy Waters to Joe Cocker and John Fogerty. He has shared the stage with notable Blues Musicians such as Joey Gilmore and Jeff Jensen.

His live show is a captivating experience, highlighting his love and passion for music.

Champ’s musical aspirations began in 1965 when he first began taking guitar lessons in his native Rhode Island. He stuck with it and 3 years later formed his first band called The Low Tides, at the age of 15. His next band, Cross Town Traffic, played parties and local gigs. They played a Rock and Roll genre and repertoire ranging from Led Zeppelin and Steppenwolf to the Beatles and the Doors until Champ served in the Army  from 1972-1974.

Champ was a professional Martial Arts fighter and teacher until retiring in 2003. On Christmas of 2003, Champ’s Mother bought him a guitar and his love for the instrument and playing live music was rejuvenated.

Listen to a sample Champ’s Music on Reverbnation.com 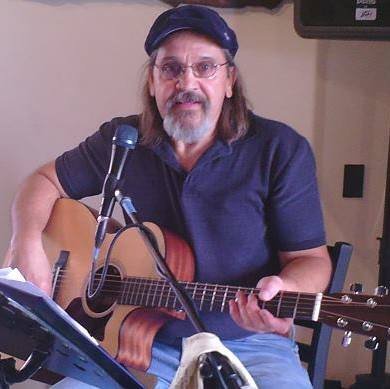